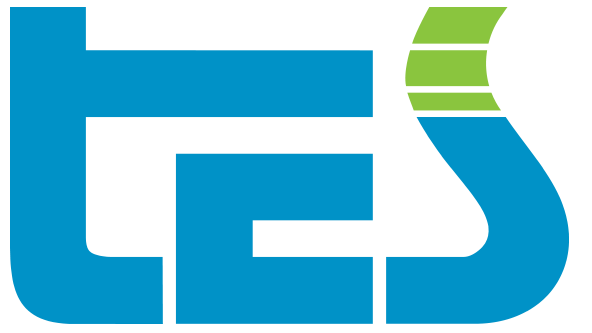 (Ljubljana, 20 October 2020) – The hydro power plants of the HSE group, which operate under the auspices of the companies Dravske Elektrarne Maribor and Soške Elektrarne Nova Gorica, and the Šoštanj Thermal Power Plant (TEŠ), which uses coal from the Premogovnik Velenje coal mine for the production of electricity and heating, attained a production record on 13 October 2020 with 36.7 GWh of electricity produced. This is the largest daily production in the history of the HSE group, the largest producer and trader in electricity in Slovenia. The record production is a result of favourable hydrological conditions, a highly available production infrastructure (despite the aggravated situation and measures related to the Covid-19 epidemic) and favourable market conditions.

Under the auspices of the HSE Group, which is also the largest Slovenian producer of electricity from renewable sources, the Hubelj Solar Power Plant started operating on 15 October. The total surface area of this 71 kW power plant situated on the roof of the engine room of the Hubelj small hydro power plant is 850 m2, and it is expected to produce around 2.1 GWh of electricity during its planned lifespan of 27 years. Another four solar power plants operate under the auspices of Dravske Elektrarne Maribor – with their total power output amounting to 1.086 MW, while one smaller 49.7 kW solar power plant owned by HSE has been operating on the roof of the Velenje Grammar School since 2010.

“These are small, but important steps towards reducing the carbon footprint of the HSE group,” says Stojan Nikolić, the chief operating officer of HSE, who on 2 October co-signed the concession contract for the construction of hydro power plants on the central section of the Sava River. It marks the start of a symbolic path from coal to renewable sources of energy, and by constructing the entire chain of hydro power plants, HSE is expected to increase the production of cleaner electricity by 20%.

We use cookies to ensure that we give you the best experience on our website. If you continue to use this site we will assume that you are happy with it.Ok